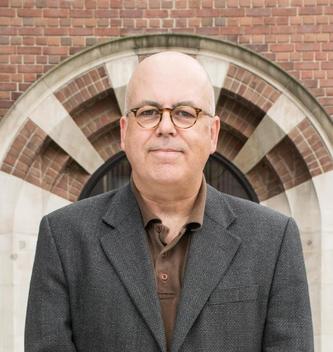 This website is temporary and is a work in progress. Much of the content is from its previous uses, so please be patient as I update it to reflect my ideas for the City of Toronto and otherwise put together my campaign platform and publish it here.

Here is a summary of MY PRAGMATIC, COMMON SENSE AGENDA, we need  the vision and good political judgment we have been lacking for too many years:

3. END the Privatization of the Waterfront (Parks and not condos or questionable deals - why develop land for condos then spend billion on a deck of the railway)

5. REPLACE the 2002 Official Plan - the Planning Process and Rules are a mess and the planners do not listen to residents. We need to put citizens ahead of developers.

6. FIRE bureaucrats who do not respect citizens, starting with the Planning Department "experts" who impose their own ideology on planning decisions instead of merely providing information to Council.

9. HELP citizens by making Toronto a more prosperous, equal and fair city - we have too much poverty and unemployment and housing is not affordable

11. BE REALISTIC AND FLEXIBLE instead of imposing imposing rigid quotas (management by numbers) such as with the quota to increase trees by 50% (40% of the city to be covered by trees) and rules which force trees on homeowners against their will - put quality over quantity.

Well known slogans based on a sign in James Carville's office, circa 1992
​
Brian Graff Campaign for Mayor